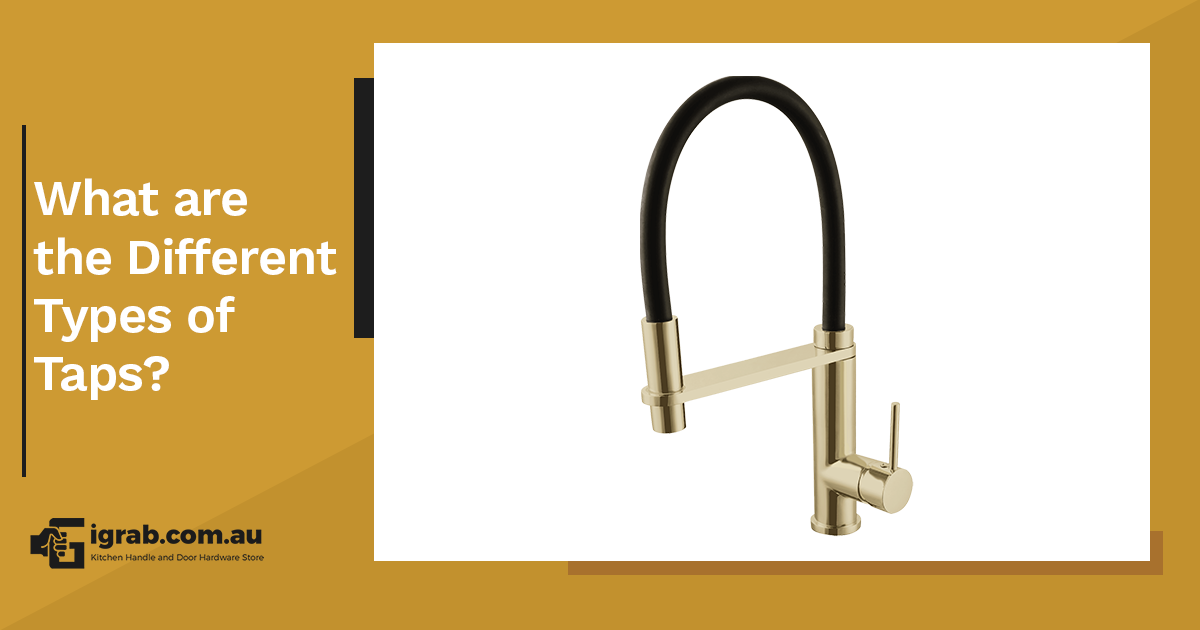 Need to change your bathroom or kitchen tap? With so many options available these days, it’s hard not to get overwhelmed. More often than not, you’re still left wondering, which type of tap should you actually choose? We’ve listed the top picks and a quick description of why you should certainly incorporate them in your sink today!

This kind of tap usually has a lever or mechanism that allows you to turn the tap on or off. Often mounted on a basin or bath, it has separate outlets for hot and cold water. You can choose the type of handle for pillar taps: the traditional capstan head (the one with a crossbar at the top); as well as the more modern lever head and bib handles.

Mixer taps comprise two pillars that are joined together to share one spout. This single spout has the capability to produce both hot and cold water instantly. This kind of tap allows you to achieve the perfect, consistent water temperature–one that’s neither too hot nor too cold.

Elevate the look of your sink with a modern monobloc tap. Like a mixer tap, this type only requires a single tap hole from which both hot and cold water can be dispensed. Many contain a single lever that can be manipulated to control the flow and temperature, but there are other variants that come with twin levers for separate functions. This type of tap comes in a range of styles, from modern to traditional, curved to squared, waterfall spout to aerated spout–giving you more options to choose which style would suit your bathroom or kitchen best.

Functioning much like the monobloc tap, the 3 hole basin tap’s significance is that it requires 3 holes, as its name suggests. One hole in the middle is for the spout, while the other two are for the hot and cold levers. People often choose this type if they’re feeling a little bit fancier and have enough sink and counter space.

Which type of tap are you considering buying for your kitchen or bathroom?